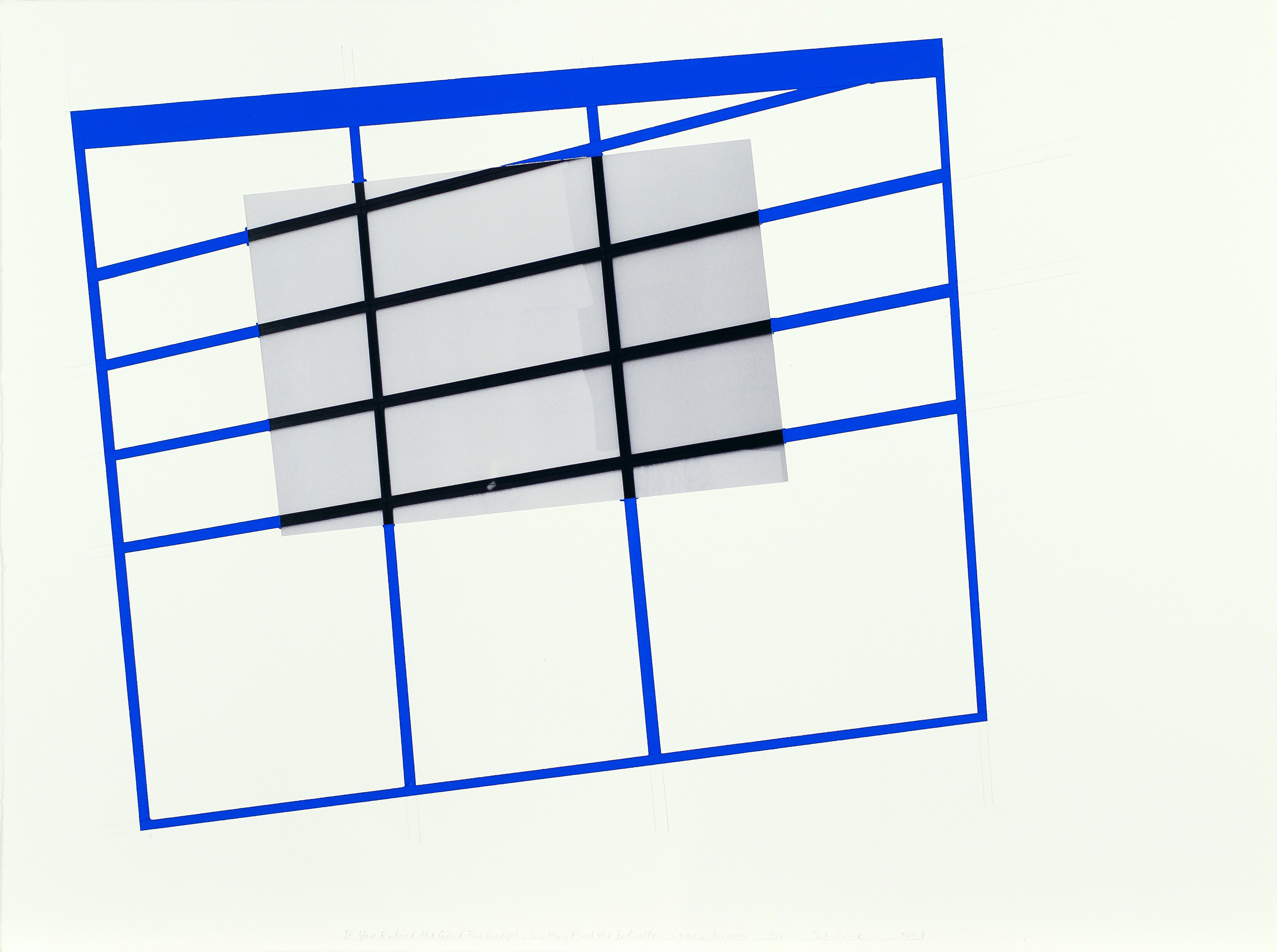 After living  for a few years in Rome, where he studied architecture, in 1962 Pozzi  moved to the United States as a guest at the Harvard International Seminar. He then moved to New York, taking American citizenship. Today he lives between Hudson, a town north of New York, and Valeggio sul Mincio, a village between Mantova and Verona. Secretly subversive artist, he has used Conceptual Art as the starting point for questioning the preconditions of art and looking for intensity and inspiration in a structure of continuous variation of different artistic experiences. Poliedric and coherent, volcanic and rigorous, Lucio Pozzi is the eternal enfant terrible of Analytical Painting, but also a master of great theoretical value and inexhaustible creativity fertility. He is a great and tireless experimenter of techniques and languages, in his youth works are reflected the great European artistic currents – Cubism, Surrealism, Metaphysics – on which he subsequently grafted the not superficial knowledge of the great American artists and movements, from Abstract Expressionism to School of New York, from the Conceptual Art to Fluxus, with an artistic work that actually transcends the notion of style, in the conventional sense of the term, to reach eclectic but intimately and undeniably consistent research that refuses rigid criteria and labels. Although consistent with his time and his research, Pozzi has always considered essential the linguistic problem of painting in his dialectical component of sign and surface, as well as in the function of emotional connotation of the color. From painting to sculpture, from performance to environmental installation, Lucio Pozzi’s works have always clear two opposing systems, a dialogue that has always avoid the didascalic narrative and the simple commentary on reality. His artworks  are part of countless private and public collections, are exhibited at the Museum of Modern Art in New York (MOMA), at the Museum of Contemporary Art in Chicago, at the Art Gallery of Ontario, at the New York Public Library, at the Detroit Institute of Arts, Fogg Art Museum, Herbert and Dorothy Vogel Collection and the Whitney Museum of American Art. His work was presented at Documenta 6 (1977) and at the American Pavilion of the Venice Biennale (1980). In 1978, the Museum of Modern Art devoted him to one of the first solo show of the Projects Video series. He taught at the Cooper Union, at the Yale University sculpture master, at Princeton University, at the Maryland Institute of Art, at the Brera Academy. He is part of the Faculty of Visual Arts in New York. He exposed at Massachusetts Museums, Bielefeld and Karlsruhe, Studio Carlo Grossetti in Milan and at the New York galleries of Leo Castelli, John Weber and Susan Caldwell.  His awards include the National Endowment for the Arts. 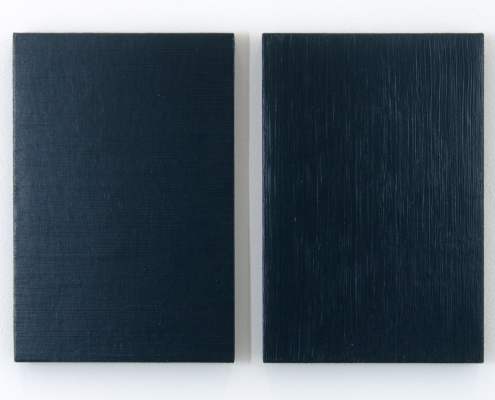 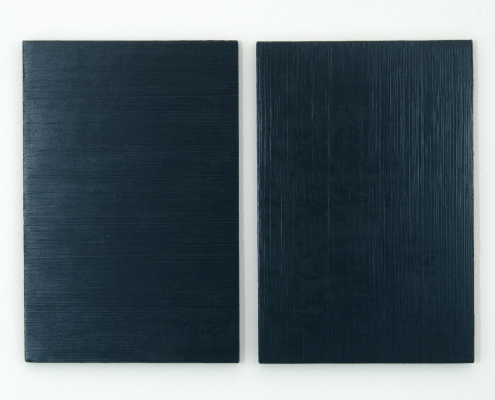 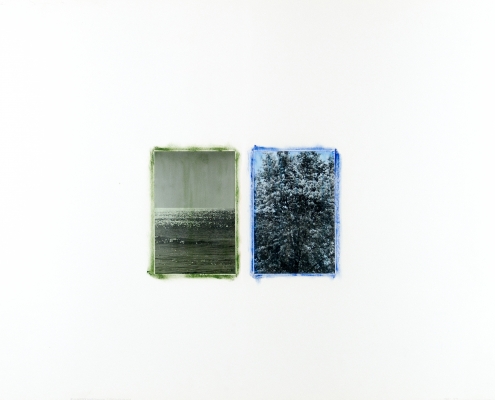 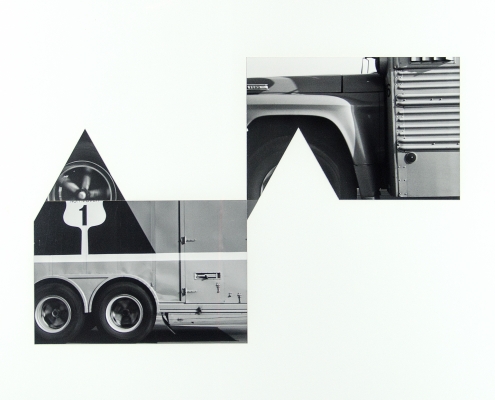 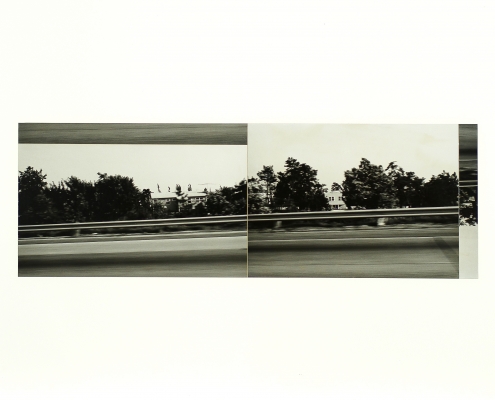 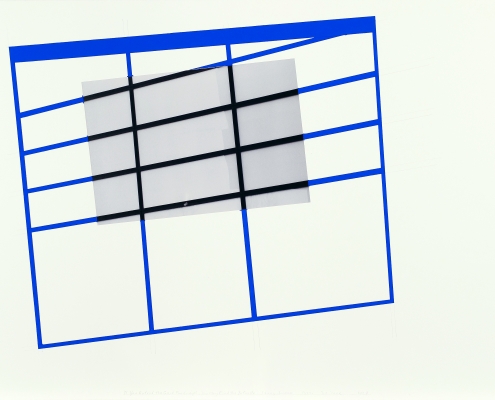 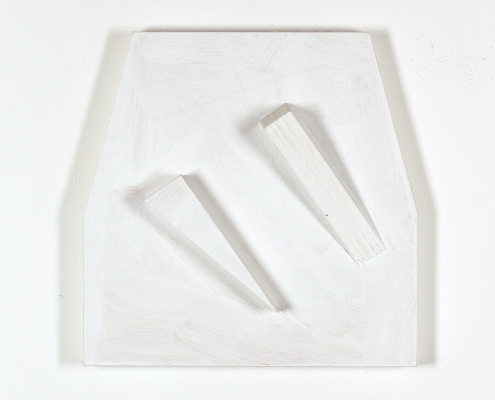 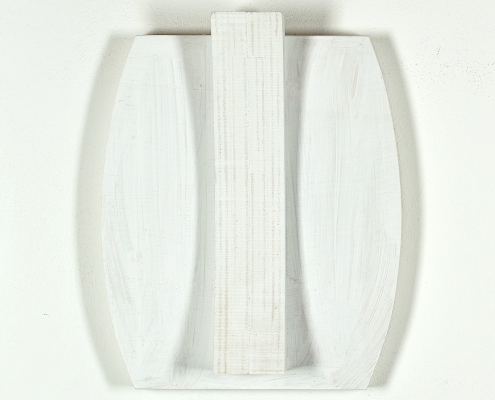 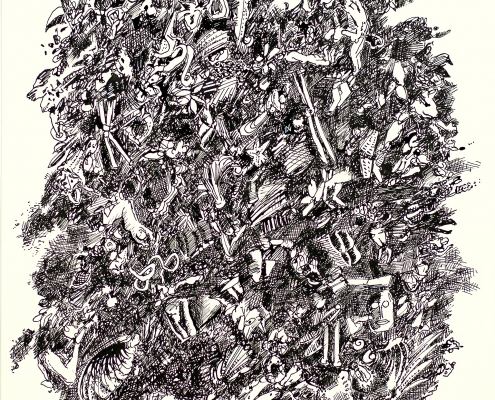 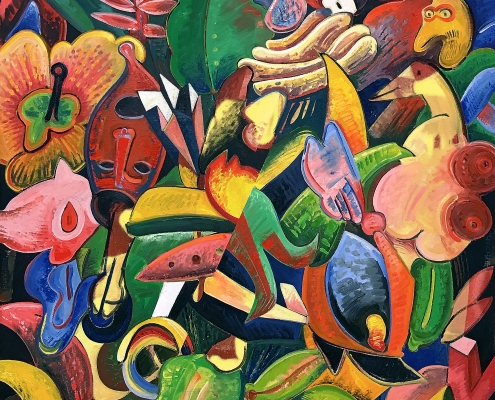 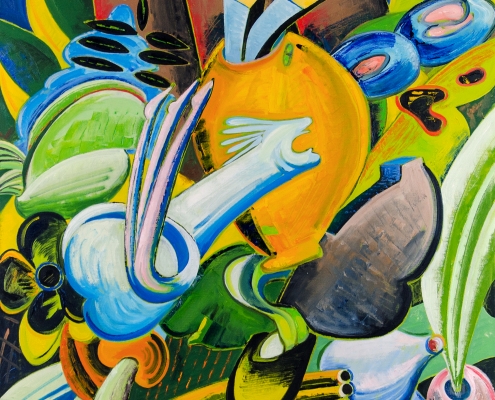 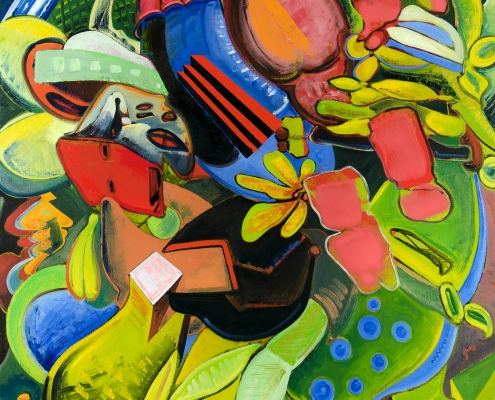 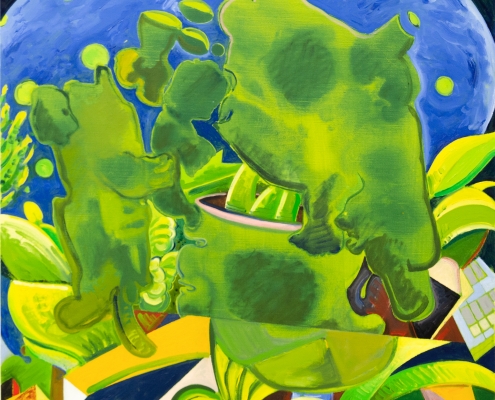 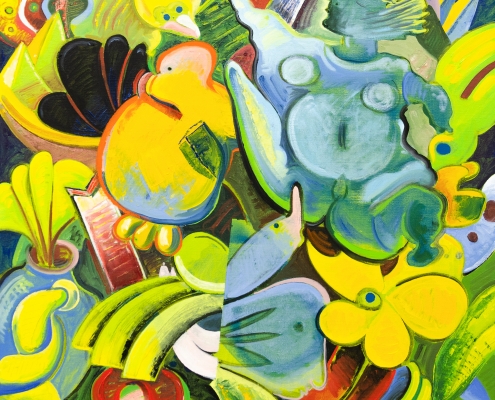 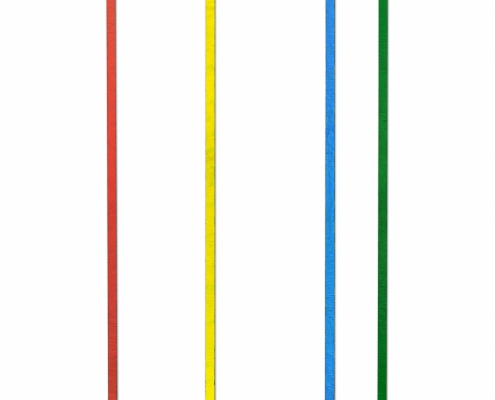 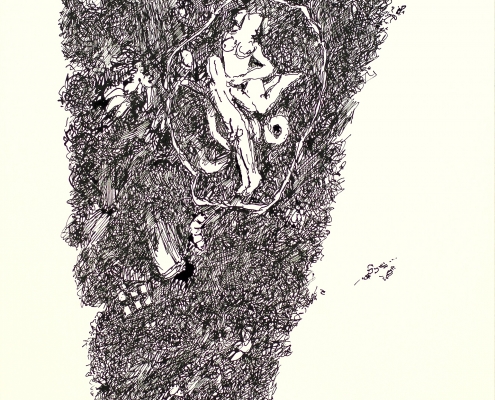 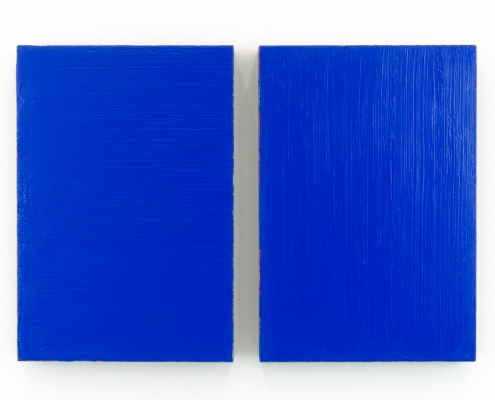 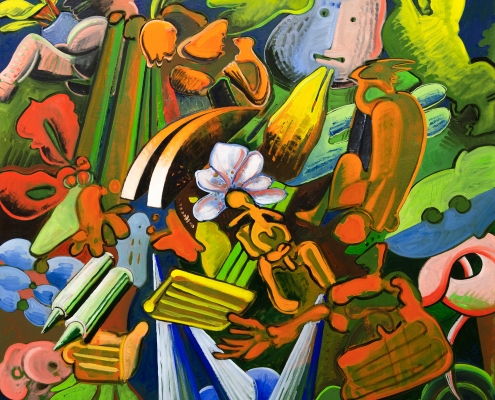