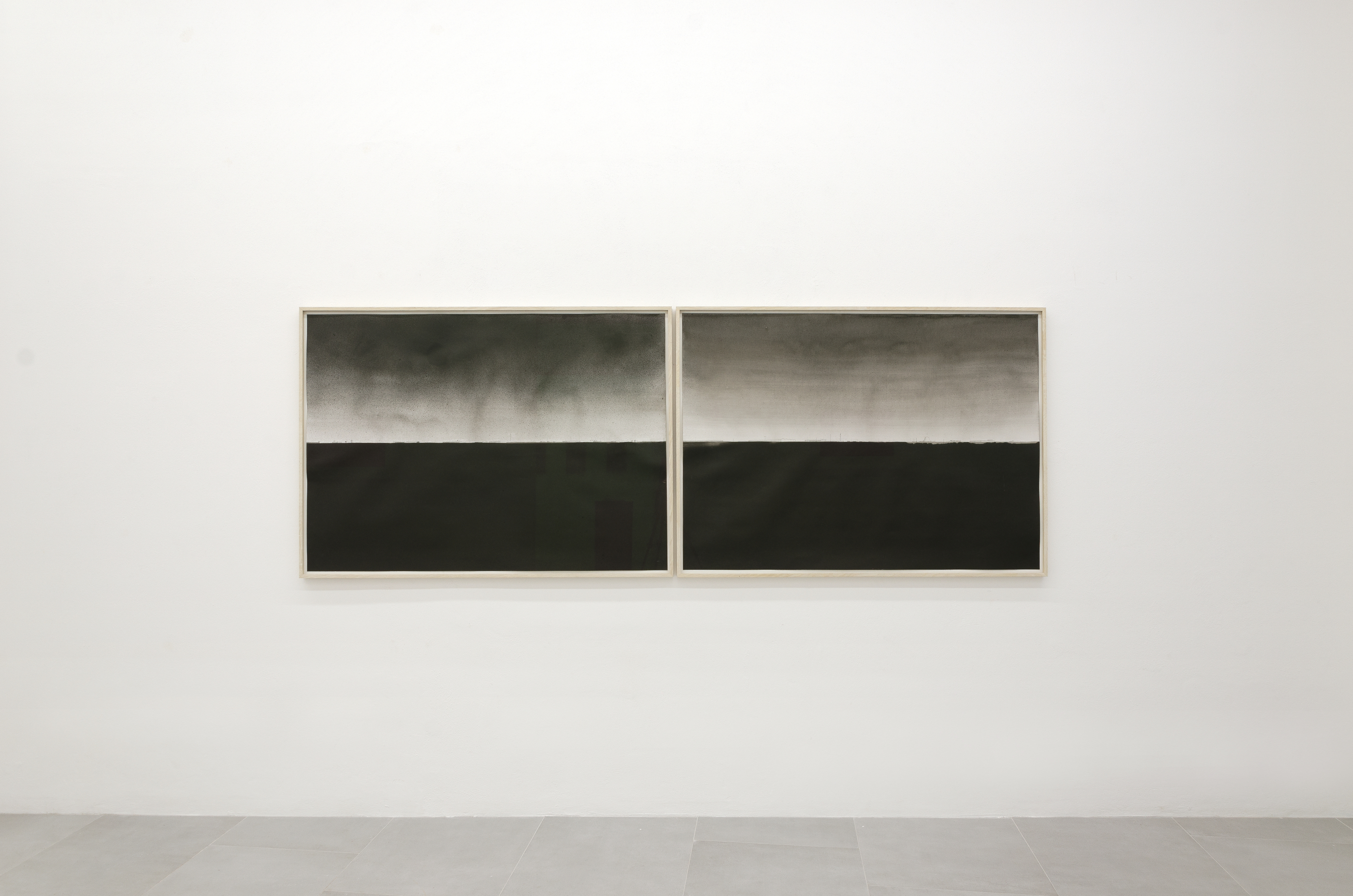 Pancrazzi creates his artworks with a cyclic global meaning interpretable through the series of works that intertwine and unfold over time in an autonomous way and that individually are protagonists of a wider interpretative plot. The artist never forgets the image, there is always an image of departure or arrival, even in the most abstract and formal processes the image is always evoked and it remains anyway the protagonist, also in the works presented in this exhibition.

In Paesaggi Ciclici Variati, a cycle of painted photo-copies on canvas, the archetypal-landscapes, which have sedimented since the early 80s within the activity and thought of the artist, return.

The novelty is represented by the insertion of reticular inserts, small cages that condense shreds of images, chromatic overlaps, always on those shades of whites and grays that punctuate the personal geography of the places so dear to Pancrazzi, real places that however lose their a properly geographical connotation to become symbols of different spatiality; meta-modern landscapes reduced to an essential image and filtered by human and mechanical metabolism, a crowd of rhythmic signs, which the artist does not seek to decode but to grasp in their complexity and in the infinite combinatorial possibilities, recognizing themselves in the low fidelity of reproduction. In this sense, the photocopier becomes the ideal tool to lower the glossy quality of self-celebratory photography, breaking it down into simplified screens.

The images come from the continuous and prolific process of documentation that the artist builds in many different ways in order to form a real archive; a daily practice with which the artist documents the landscapes traversed as deep sediments, through images not printed in the retina, but in the bottom of the collective memory. Frequently in the works of Pancrazzi the necessary condition is created to determine a sky and an earth, a horizon from which architectural infrastructures emerge. In Paesaggi Ciclici Variati the image from background becomes fundamental and the painting is the fusion with the world of chemistry and physics, moving the new final image towards a controlled creative accident.

The difficult control of the processes put in place contrasts the pro-creative seriality of these new images that overlap in all the deep archetypal stratifications, building their renewed mythological sense. 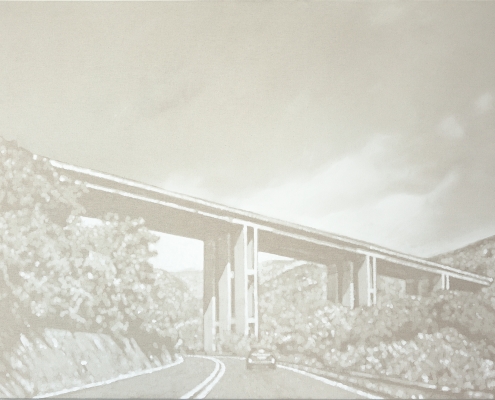 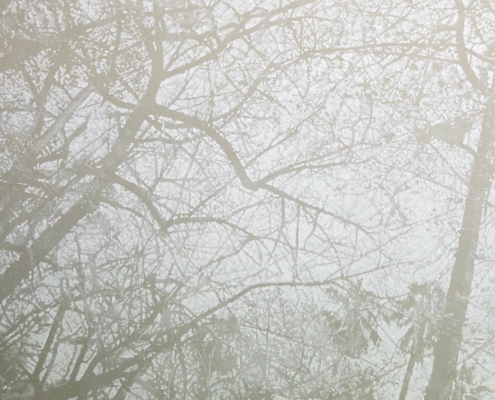 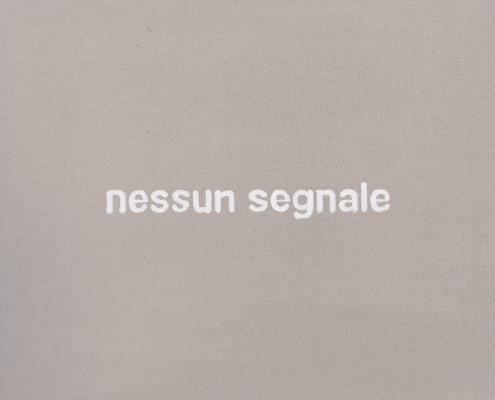 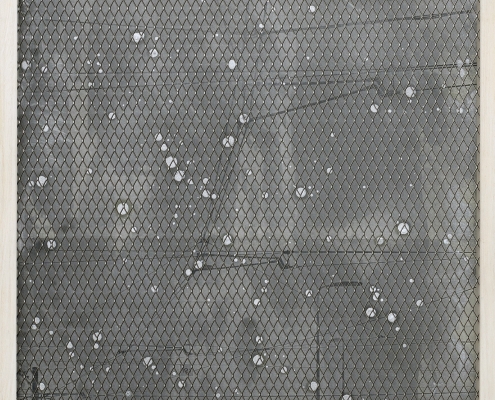 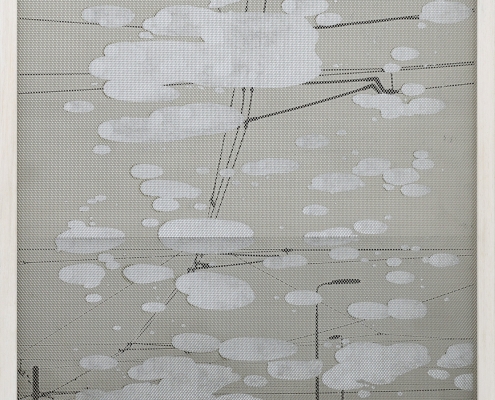 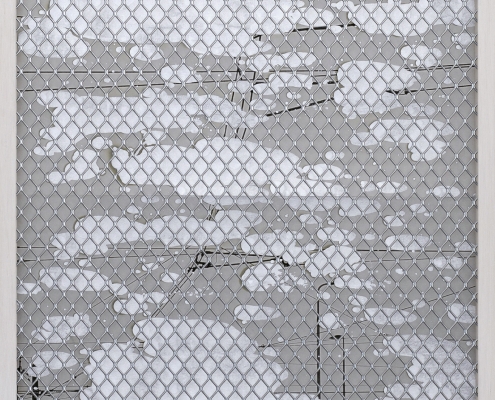 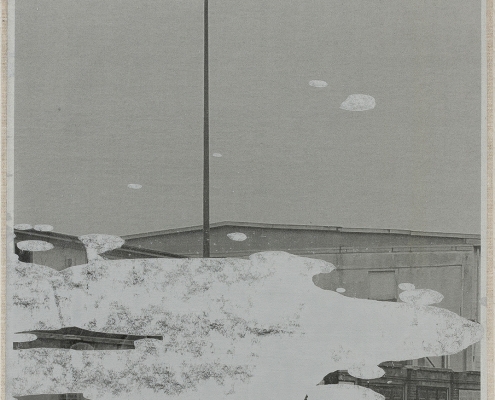 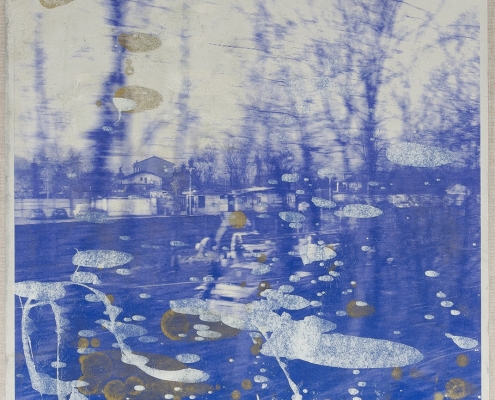 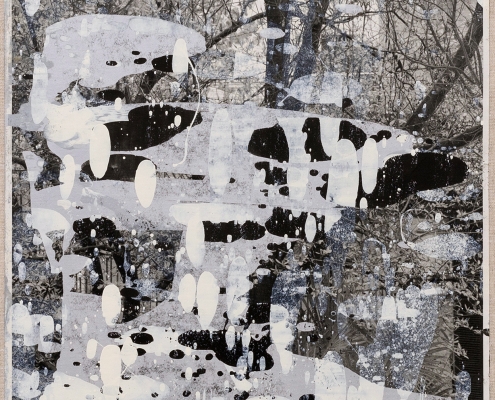 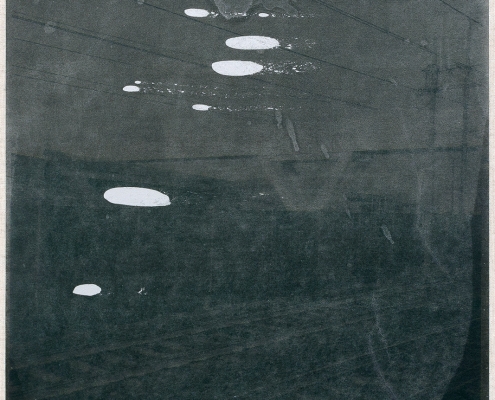 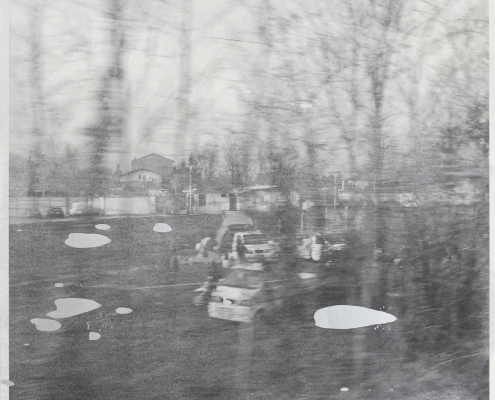 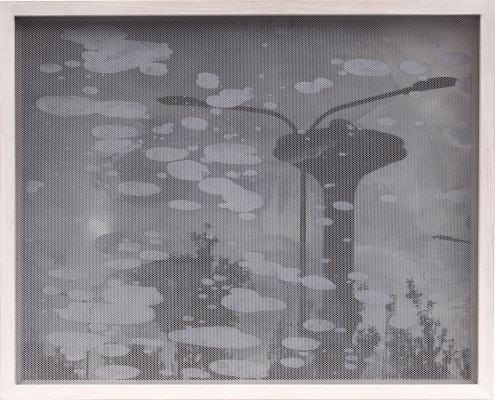 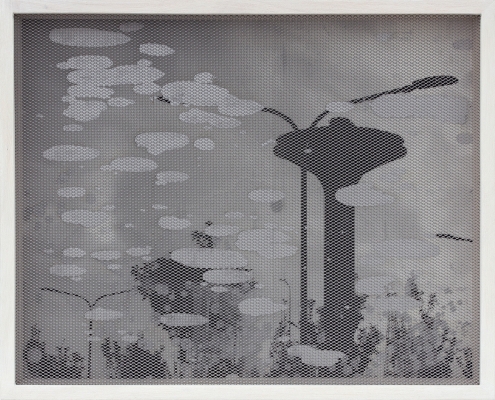 Luca Pancrazzi was born in Figline Valdarno (Florence) in 1961. After high school and academic studies in Florence, in the second half of the eighties he traveled to the United States, where he worked at Jo Watanabe studio to create graphics and wall drawings by Sol Lewitt and then in Rome in the study of Alighiero Boetti. Since the nineties he is the author of a research based on the analysis of the artistic medium, on its ramifications, on the creative possibilities of error and the composite use of techniques and materials. The metropolitan space and the landscape, in their continuity with the anthropic gaze that defines them, are the topics dealt with most frequently. He is expressed through painting, drawing, photography, video, environmental installation, sculpture, actions shared with other artists and publishing projects. 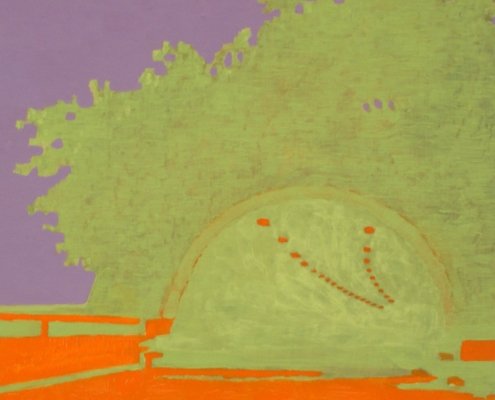 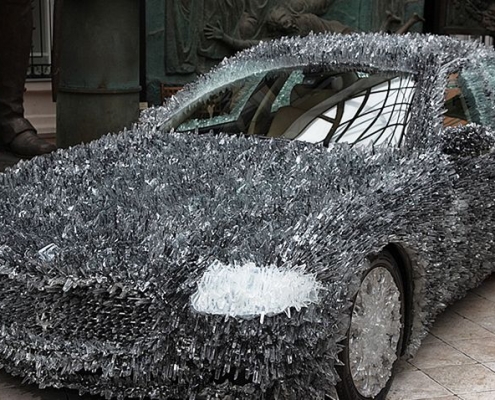 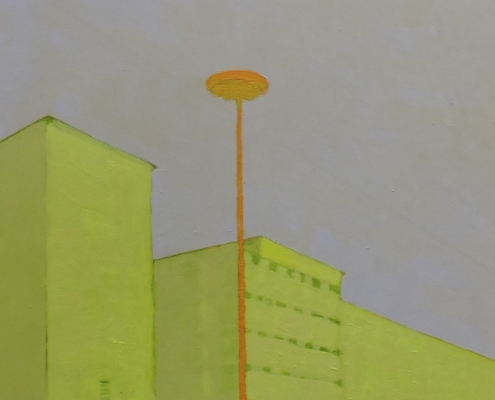